Portland is considering banning single-use plastic shopping bags, but a study of reusable shopping bags shows that many people don’t clean them and risk food poisoning. The study conducted by the Environment and Plastics Industry Council (EPIC) in Toronto, Canada intercepted people on the street to test bags they were actually using. A majority of the bags were in use less than a year, but users used them for more than just groceries, such as carrying gym clothes or books. Almost 11011C of the users had ever washed or sanitized the bag. Unsurprisingly, the bags were found to harbor bacteria, molds, and yeast. This included a coli form (gut) bacteria count that was unacceptable and could lead to food poisoning. An earlier study showed that bags that looked ‘pristine” still harbored alarming amounts of bacteria, yeasts, and mold. Clean-looking does not mean clean. 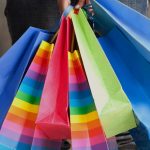 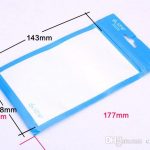 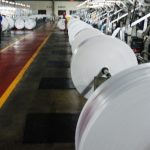 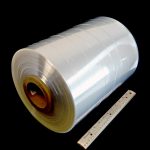 Salina Group is a multinational company that performs manufacturing services with headquarters in United Arab Emirates. Salina Group has built its reputation as a leading builder in diverse and numerous market segments. The company has earned recognition for undertaking large and complex projects and finishing them professionally and flawlessly. more ....